Academia could not exist without discord. Just think of our greatest heroes: those scholars throwing themselves, with great risk to their reputation or even life, into the battle against prevailing opinion. But even those of us who are no Galileos or Helen Kellers still have plenty of opportunities to make our disagreement known.

In fact, such opportunities are a fundamental part of academia; you are practically expected to disagree anywhere, from internal, specialist discussions to public debates. Seemingly, these kinds of discussions are very different from the arguments we have at home about who should take the bins out. Instead, the Mafia’s adage »it’s just business, nothing personal« also applies in academia.

Even if you spend the majority of your waking hours researching the topic under discussion and nothing else in your life matters more, you must never show your innermost feelings. Instead, you should act with the utmost tranquillity – wearing a poker face or amused smile – and launch your rational arguments into the room (or your discussion partner’s face) like ammunition.

But is this actually the case? Or is this neutral, professional role in the academic debate a privilege only afforded to certain people?

I would argue that the people who fit in with the traditional academic establishment basically own the mask of the professional – it is a part of their capsule wardrobe, they can put it on whenever they feel like it. No matter how polemical their public statements, they will still be considered knowledgeable and competent.

Stop shouting like a lunatic, we’re having an academic debate. 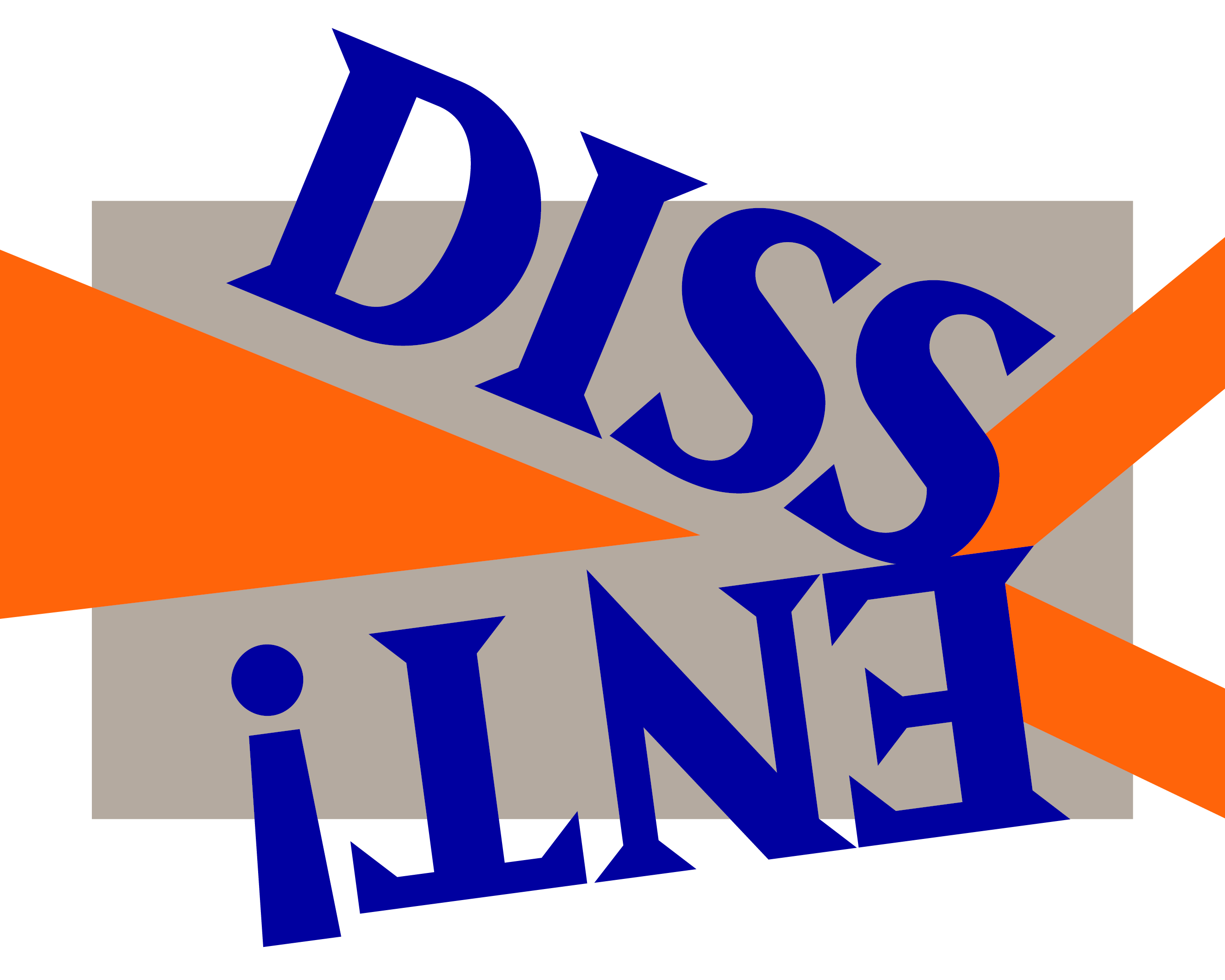 However, when women, people of colour, persons with a disability and other marginalised groups take part in an academic debate, they tend to participate with a ›naked face‹. Using self-regulation or even self-censorship, they often control the way they present themselves, until their facial expressions and voice resemble the mask of professionalism, so that nobody will accuse them of being hysterical, aggressive or over-sensitive.

»I always try to speak very calmly, so that I am not seen as an angry black woman,« one researcher tells me. It means having to tip-toe around the conscious and unconscious stereotypical ideas about the group to which you belong. »I am open about being gay,« another academic tells me, »but at the same time I avoid anything flamboyant in my behaviour. Instead, I act like any other straight white male. I want to come across as neutral, so that what I say does not get filtered.«

But all these efforts to come across as serious and competent – even they can turn against you. If a woman tries to act in a neutral, even-handed manner, she is often called bitchy, an ice queen or robotic. The middle ground between quiet and rigid is sometimes very narrow or even invisible, just like the line between being wonderfully passionate and yelling ridiculously.

As the academic community becomes increasingly diverse, a question arises: should we fight for the right of a professional mask for everyone? So that the moment you get your PhD title, your reputation as an objective, revered scholar is guaranteed?

Or should we rather strive for the exact opposite: accept that we all, regardless of our age, gender, or skin colour, represent our views both personally and professionally?

That our emotional involvement does not stand in the way of our rational thinking? And that a renowned, grey-haired professor can be just as irrationally passionate about their work as the young woman who can’t quite get the nervous tremble out of her voice? Perhaps the renowned professor is actually even more nervous and insecure. And this, so is my wish, would not harm his credibility in the slightest.

Art historian Nausikaä El-Mecky, member of Die Junge Akademie since 2017, is tenure track professor at Pompeu Fabra University in Barcelona, where she specialises in the destruction and censorship of art.