Alarmed by the growing scepticism of elites, universities and research organisations have discovered a new task for scientists: science communication. Research should no longer disappear behind the walls of an ivory tower (a cliché I feel obliged to use here). Instead, its protagonists should help it reach the public, where it can fulfil a presumed societal desire for science-based guidance.

Of course, there is reason to fear that we have gravely overestimated both the motive behind this desire as well as its urgency. Is the public really looking for neutral experts to communicate the state of research as comprehensively as possible? Or does it expect scientists to fulfil an entirely different function altogether?

This question is a key factor in how public scientists understand themselves, since the most they can offer the public is the promise of communication. But how the public takes up and acts on this promise depends in very large part on public demand. Scientists themselves do not choose their role, rather they are assigned a role by the public.

The public, which decides whether to listen to scientists or read our texts, naturally has its own motivations and expectations – otherwise it would hardly trouble itself with our efforts. Very few people are interested in scientific results simply because they find them exciting. Instead, they are interested in what scientists have to say because they are looking for scientific confirmation of their own opinions. While the situation may differ somewhat for certain natural sciences – as demonstrated by popular scientific formats in the media – in the social sciences, this is almost always the case. The number of people who have read (or at least purchased) books by Thomas Piketty because they see inequality as a problem is presumably far higher than the number of people who consider inequality a problem because they have read Capital in the Twenty-First Century. It is extremely rare for scientists to speak to people who are driven by neutral curiosity.

Pure curiosity? Why the public is interested in science 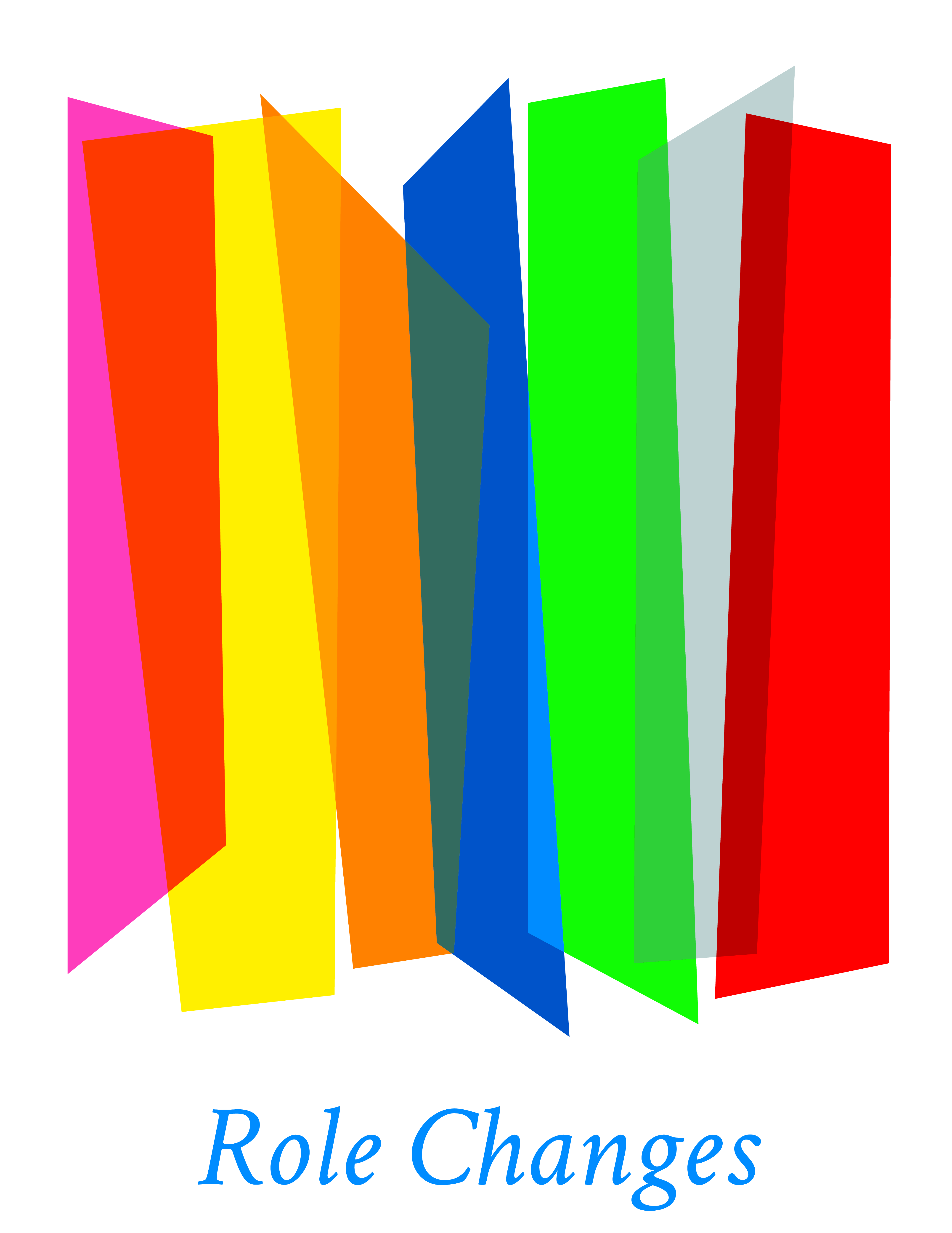 This is ultimately true in crisis situations such as the coronavirus pandemic as well. When the crisis began, many people were genuinely lost and seeking information and an overarching framework. Here, scientists were indeed speaking to a public that had not yet formed its own opinions and was looking for a foundation on which to base its thinking. But the pandemic also demonstrated how quickly this situation can change. It didn’t take long for those who favoured quickly easing restrictions and those who advocated for even more stringent measures to each find their favourite virologists.

The majority of scientific communication therefore does not ultimately spark public interest in a particular topic or convince the public of anything. Instead, it serves to provide people who are already interested in and hold firm opinions on an issue with ammunition to defend their positions.

This may initially seem quite frustrating. If scientists are doomed to simply play a role in a piece that has already been written, why should they bother even taking up the part? Wouldn’t it be better to just leave the public to its own preconceived opinions?

I don’t think so. Even if scientists have little influence over which debates take place in the public sphere, they can influence which arguments make their way into these debates. And that is hardly irrelevant. When social debates are based on good arguments, the value is not only (but also!) intrinsic. Even if science fails to reach those who are not yet interested in a topic, other parties who are active in public debate and make use of scientific arguments may still do so. It matters whether these actors rely on good or bad arguments.

Scientists should not convince themselves that they can participate in public debates as neutral sources of some higher wisdom. To do so would ignore the fact that scientists themselves also have certain convictions or world views that inform their contributions. Moreover, it would deny the fact that when it comes to public debates, scientists are playing a role that someone else has assigned them. But even if scientists simply play a role in society, this role can still be important indeed.

Lukas Haffert is a political scientist conducting research in the Department of Political Science at the University of Zurich. He joined Die Junge Akademie in 2018.